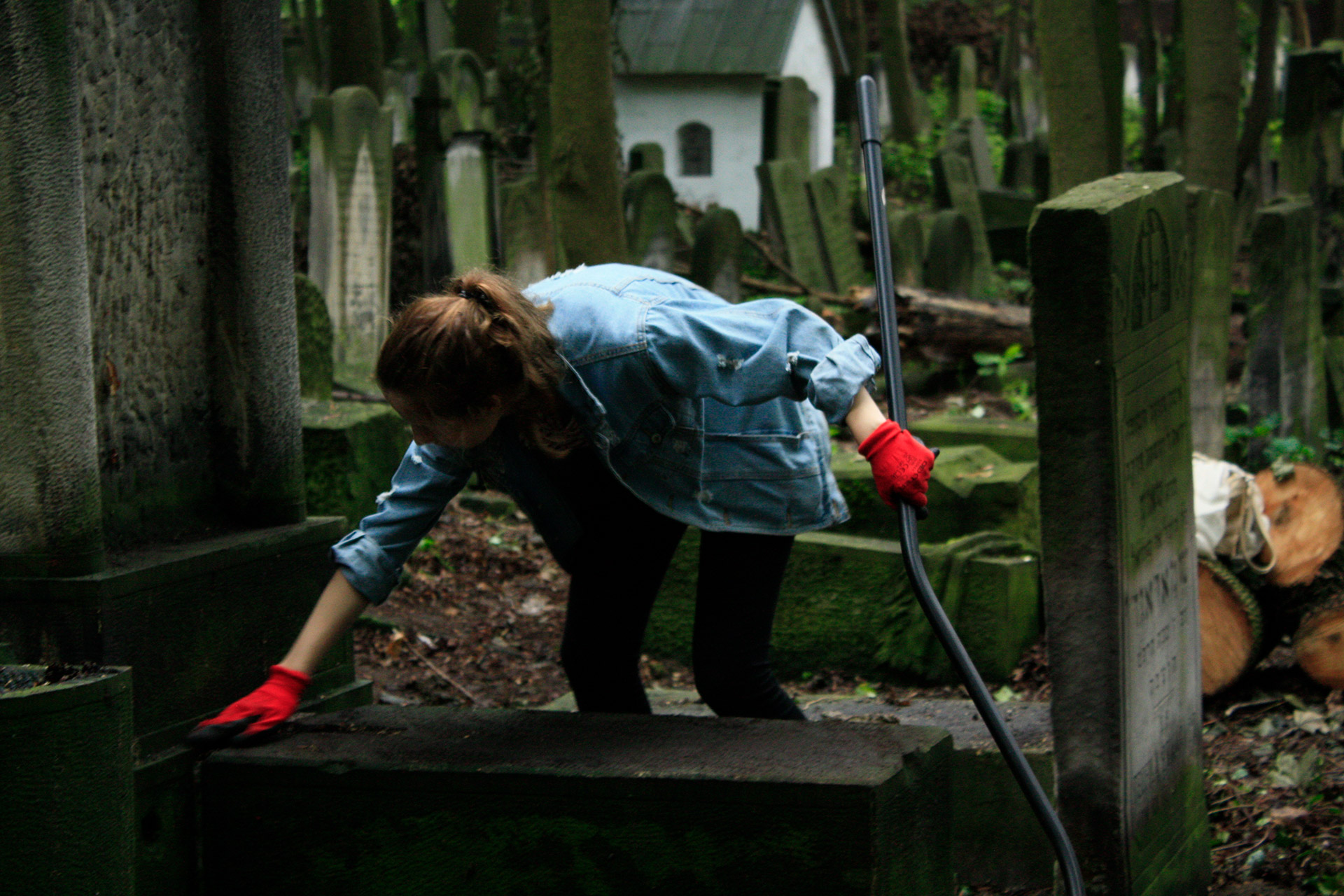 Together with five other religious cemeteries found in Warsaw’s Powązki it forms a historic complex recognized in 2014 as a Historic Monument. The cemetery is a remarkable collection of various forms of sepulchral sculpture. But most of all, it is the final resting place of many outstanding clergymen, scientists, industrialists, writers, soldiers, and social activists. This is where the tombs of Ludwik Zamenhof, the inventor of Esperanto, or of Marek Edelman, the leader of the Warsaw Ghetto Uprising, can be found.

In 2017, between 2 and 21 July, there were as many as three volunteer summer camps where volunteers not only cleaned up selected quarters of the oldest part of the Warsaw Jewish Cemetery but also had an opportunity to take part in a series of accompanying education workshops. The first thing done was to clean up the quarters cleaned in 2016, moving on to quarters bearing the following numbers: 6, 16A, 18, 83, 87, 95, 96, 101, 102.

The above works were carried out under the supervision of the authorities of the cemetery and the Jewish Historical Institute’s staff.

The project was implemented in collaboration with the Jewish Community in Warsaw, and financed from the National Heritage Institute’s resources granted as part of the “Volunteering for Heritage” programme. 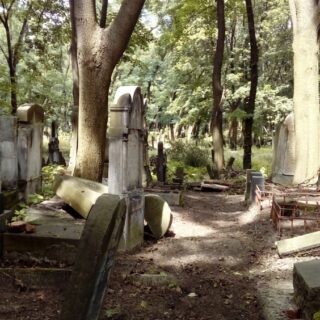 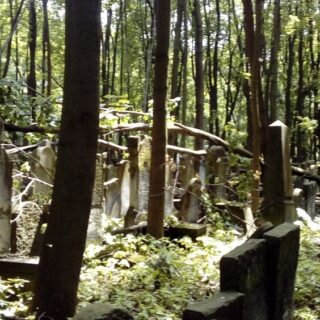 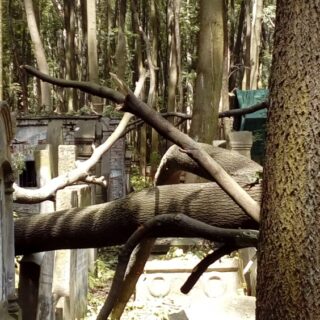 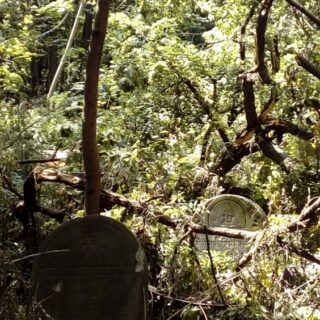 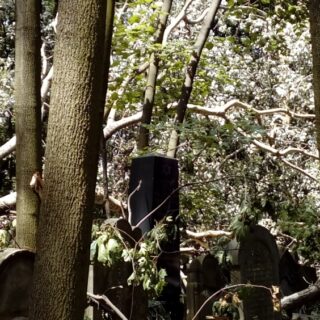 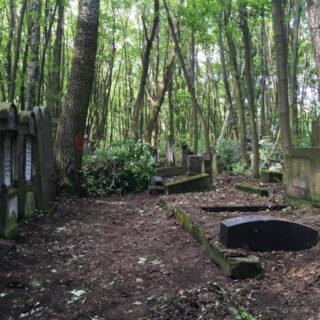 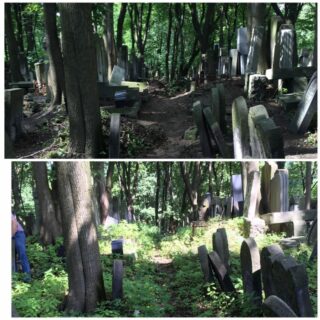 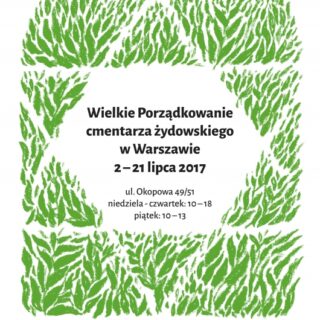 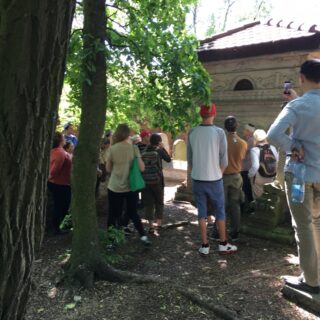 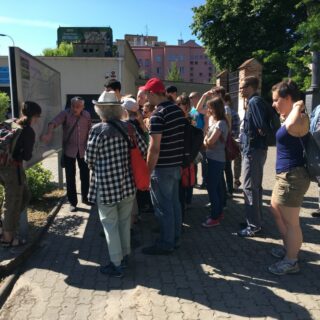 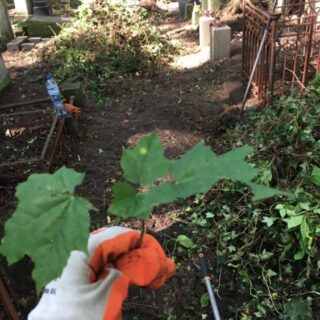 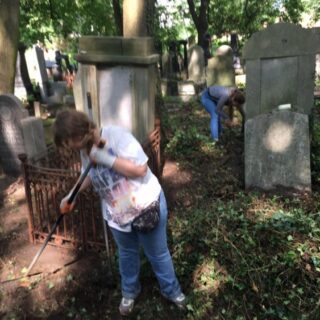 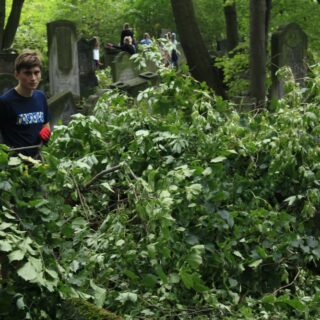 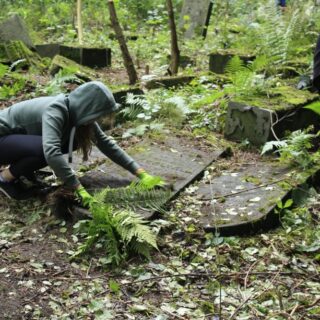 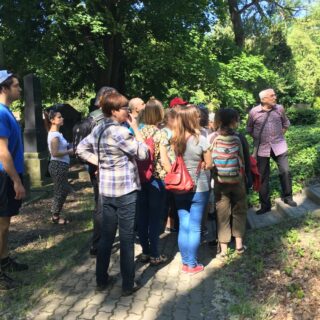 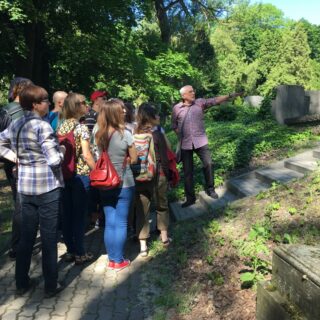 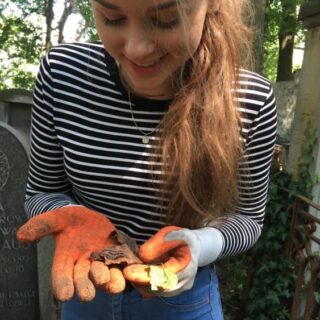 Between 6 June and 8 July 2016, the Foundation organised the first stage of cleaning up the oldest and most historic part of the cemetery. The planned activities involved removing self-seeders, broken tree branches, and overgrown vegetation. The participation in the initiative was voluntary. The organisers invited all those willing to preserve the intangible heritage of multicultural Warsaw to join forces for a common cause.

The said works were carried out under the supervision of the authorities of the cemetery. 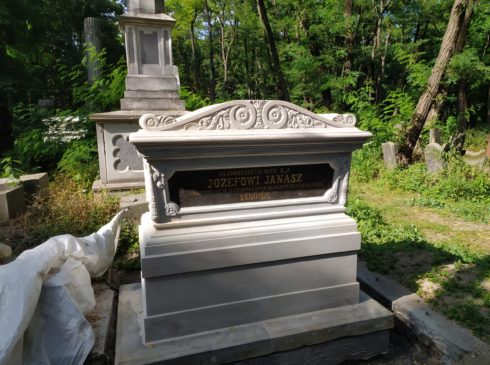 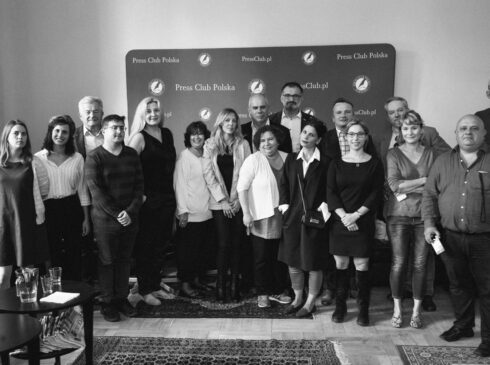 As part of the project, journalists from Israel visited Warsaw. The aim was to learn about the ways of documenting Jewish heritage in Poland, with particular emphasis on the project of protection and care of the Jewish cemetery in Warsaw... 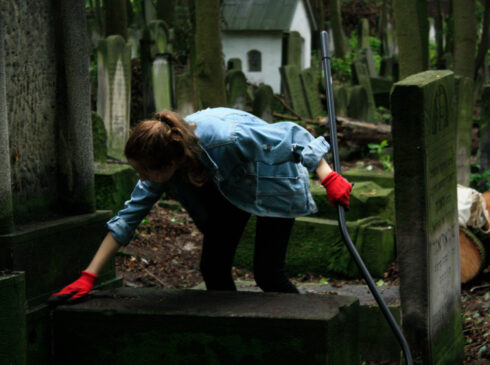 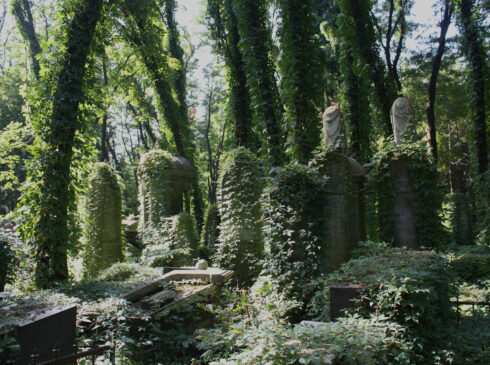 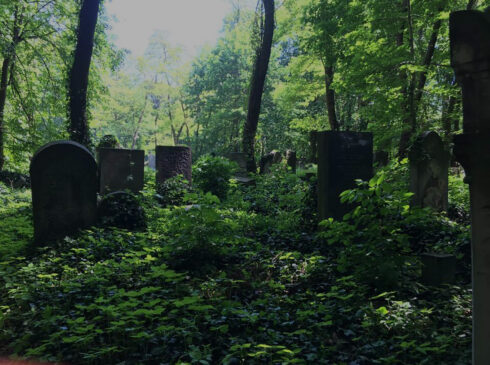 Jewish Heritage in Warsaw is a cyclical international volunteer project run at the Jewish Cemetery on Okopowa in Warsaw. The initiative brings together people from all over the world. The participating volunteers contribute not only by cleaning the site of... 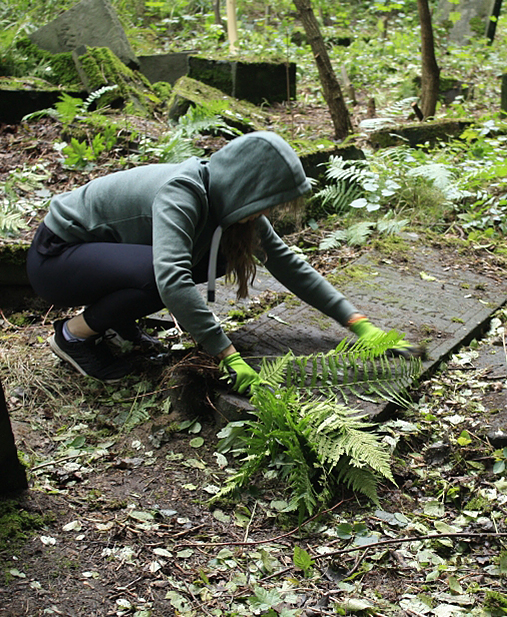